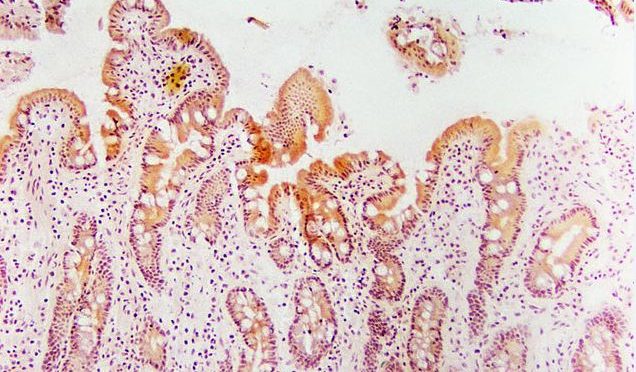 Seeking innovative solutions for the pressing shortage of human transplant organs, scientists have grown mouse pancreases in rats and used them to cure diabetes in mice, they said Wednesday.

Although an early step, the feat could bring closer the day when life-saving human organs may be grown in pigs or sheep, the researchers and observers said.

Mice who received transplanted pancreatic tissue in the trial needed only five days of treatment with immunosuppressive drugs to stop their bodies rejecting the foreign matter, the study authors said.

“We found that the diabetic mice were able to normalise their blood glucose levels for over a year after transplantation,” said study co-author Hiromitsu Nakauchi of Stanford University.

Growing human organs in large animals is considered a potential solution for the shortage of transplant hearts, kidneys, livers, lungs and other organs.

In the United States alone, more than 76,000 people are waiting for a transplant, said the authors of the study, published in Nature.

Petri-dish attempts to grow transplantable organs — which comprise billions of often highly-specialised cells — have been frustrating.

“Although scientists have begun to master the art of making assemblies of cells that resemble organ precursors in a petri dish, the microscopic size and rudimentary organisation of these organoids is a far cry from that of an adult organ,” Harvard University biologist Qiao Zhou, who did not take part in the study, said in a comment published by Nature.

The next logical step is to determine whether organs can be grown in different species.

But the organ grew only to the size of a mouse pancreas, which meant there was not enough tissue for transplant to a rat.

This time, the scientists switched the animals’ roles.

They created mouse-rat “chimeras” or hybrids by injecting pluripotent stem cells — which can become any specialised cell of the body — into rat embryos.

Almost every organ and tissue of the resulting adults was a mixture of rat and mouse cells, apart from the pancreas which was mainly mouse.

To create this exception, the team had engineered the embryos to lack a gene key in pancreas development.

This meant that the hybrid creatures had to rely on the injected mouse cells to develop the organ.

Once the animals were fully grown, the scientists extracted clusters of insulin-producing Beta cells from their pancreases.

They transplanted these into diabetic mice that genetically matched the stem cells which had been used to create the organs in the first place.

The mice did not need life-long immunosuppression treatment as do many human transplant recipients, the researchers said.

The new cells boosted function of the diabetic mouse pancreases, secreting insulin and returning blood sugar levels to within the normal range, the team said.

Encouragingly, a small number of rat cells in the transplant material spontaneously disappeared from the recipient mice over time, the study showed.

It remains to be seen whether the technique could be used in species that are more distantly related than rats and mice, said Zhou.

“Before human organs can be grown in animals, many technical challenges will need to be overcome, and ethical and legal questions addressed,” he wrote.

“But given the pressing clinical need for organs for transplantation, and the lack of good options available, this line of research must continue.”

Robin Lovell-Badge of the Francis Crick Institute, a medical research centre in London, said the work was potentially important but “a very long way from practical applications for humans.”—AFP