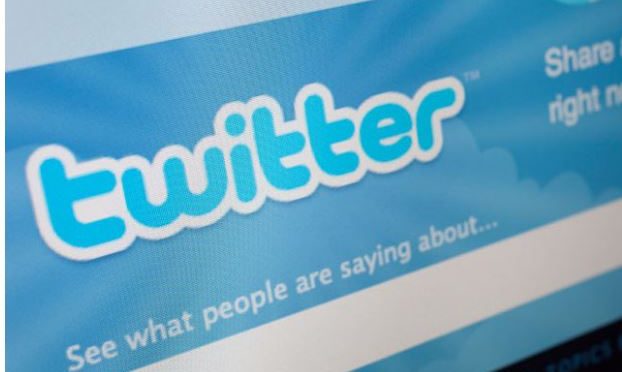 “Our results show that data from apps like Twitter can help public transportation officials prepare for and react to passenger surges during concerts, baseball games and other big events,” he said.

For their study, published in the journal IEEE Transactions on Intelligent Transportation Systems, the team gathered subway ridership information of Mets-Willets Point station in Queens, New York, near a baseball stadium and the USTA Billie Jean King National Tennis Centre, where the US Open tennis championships are held.

The researchers also collected nearly 30 million tweets geotagged to the New York City area during the time of the events.

Using six different computer models, the researchers then analysed the data and found a positive correlation between passenger flow and the rates of tweets during big events.

“The results are encouraging for two reasons. First, they indicate that increases in social media posts and subway ridership can be linked. Secondly, we have developed a method to track this correlation,” co-author Jing Gao said.