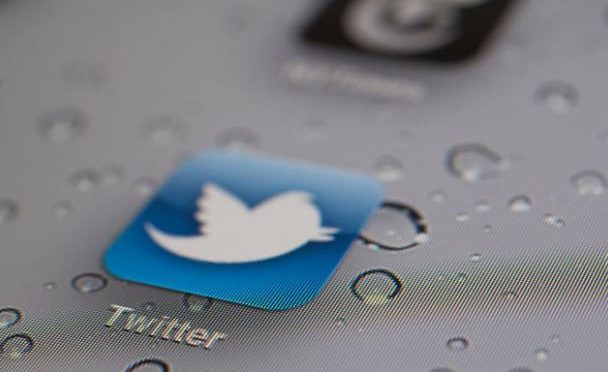 Twitter is making sure to make the service a safer place and do a better job in stopping harassment by rolling out new updates.

According to a report in VentureBeat on Monday, this week users will begin seeing the first effort to make things right, including making fixes to the mute and block feature and preventing “repeat offenders from creating new accounts.”

“We’re approaching safety with a sense of urgency. As such, we will be rolling out a number of product changes in the coming days and weeks—some will be immediately visible, while others will be more targeted to specific scenarios,” a Twitter spokesman was quoted as saying.

“We will update you along the way and continue to test, learn and iterate on these changes to evaluate their effectiveness. You can expect to see meaningful progress in this area,” he added.

Twitter Vice President for Engineering Ed Ho acknowledged in a series of tweets that Twitter did not move fast enough last year in stopping harassment and said they were thinking about progress in days and hours not weeks and months.

“We’ll be rolling out a number of product changes in the days ahead. Some changes will be visible and some will be less so,” Ed Ho tweeted.

For Twitter, tackling harassment is of the paramount priority, especially after chief executive Jack Dorsey asked users for feedback at the end of last year.

“Conversations will continue on Twitter, but the platform must provide not only defences to its users, but for developers, who can filter out hurtful and demeaning tweets so that ideas and knowledge are shared,” the report noted.

Debates, dialogues and dissent are healthy for the growth of micro-blogging site but the constant abuse and harassment—with little or no attention from Twitter—may repel the users from using the platform.