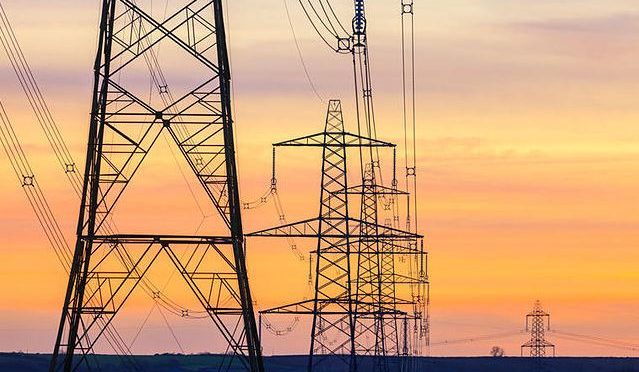 It is true that money does not grow on trees but electricity might someday, as scientists have developed a prototype biomimetic tree that mimics the branches and leaves of a cottonwood tree and generates electricity when its artificial leaves sway in the wind.

Researchers from Iowa State University found that the technology could spawn a niche market for small and visually unobtrusive machines that turn wind into electricity.

“The possible advantages here are aesthetics and its smaller scale, which may allow off-grid energy harvesting. We set out to answer the question of whether you can get useful amounts of electrical power out of something that looks like a plant,” said Michael McCloskey, associate professor at Iowa University.

Cell phone towers in some urban locations, such as Las Vegas, have been camouflaged as trees, complete with leaves that serve only to improve the tower’s aesthetic appeal.

“Tapping energy from those leaves would increase their functionality,” McCloskey said.

This prototype device features a metallic trellis, from which hang a dozen plastic flaps in the shape of cottonwood leaves.

“It’s definitely doable, but the trick is accomplishing it without compromising efficiency. More work is necessary, but there are paths available,” said Curtis Mosher of Iowa State University.

In a paper published in the journal PLOS ONE, the researchers explained that small strips of specialised plastic inside the leaf stalks release an electrical charge when bent by wind.—IANS