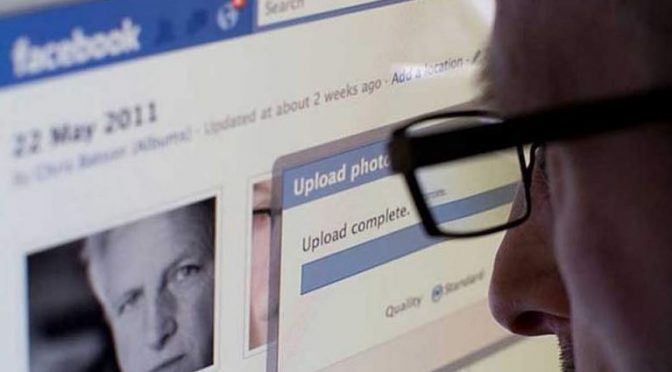 Facebook is one social networking platform that never ceases to surprise us!

The social media platform will no longer only help in keeping friends in touch with each other, but will also get strangers acquainted with each other.

The social media platform is all set to roll out an all new feature on mobile. This is called the ‘Discover People’ feature, which encourages users to get acquainted with, become friends with or start talking to complete strangers.

According to TechCrunch, this particular feature encourages people to introduce themselves to complete strangers. They can do this by first updating their profile, moving on to browsing the list of events happening in their vicinity and the prospective attendees to those events.

The feature would also give the people a chance to become accustomed with the ones who are not on their friends list already.

This feature is expected to enable as well as bolster business and corporate connections.

As reported by the Business Insider, Facebook says that this particular feature would help users in discovering commonalities between themselves by means of browsing through the profile cards of those in their community.

The ‘Discover People’ will be listed beside the already existent Facebook features such as ‘Events’ and ‘Pages’- the feature will prod the users to update their Facebook profile with the latest of the happenings as this is what the ‘strangers’ that they are trying to get acquainted with, will see when the user appears in it.

It is after that, that the list of events that the user plans to attend as well as the details about his/her workplace and place of residence will appear.

The Mirror highlights the fact that the ‘Discover People’ feature has also started to roll out to the people on iOS and Android but is yet to reach its total user base.

Curated by Nida Sohail with inputs from Deepti Nair