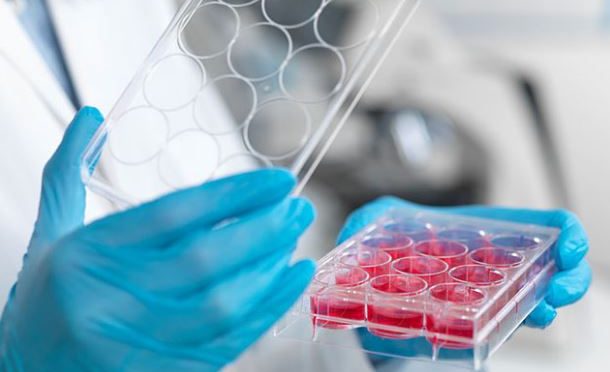 The medical procedure has advantage over surgeries because they are less invasive and focus on regeneration and healing of the tissues and ligaments rather than to cut and replace it.
In a case study, 28-year-old Mohan Verma – – a footballer suffering from anterior cruciate ligament was cured through Stem Cell treatment also known as Human Embryonic Stem Cell (HESC) in just eight months time.

Initially he was told to undergo a surgery and was informed that the complete recovery would take at least a year.

According to the doctors, HESC is used in three phases for ACL, so that the stem cells could grow, repair and regenerate the ligaments, tissues in the knee.

“Each treatment phase lasts 4-6 weeks during which 0.05 ml human embryonic stem cells is injected. The physician continuously administers the HESC. No immune-suppressants are given to the patients. In addition to HESC therapy, the patient receives physiotherapy and occupational therapy,” said Geeta Shroff, stem cells specialist at Delhi-based Nutech Mediworld Hospital.

Comparing it to the conventional treatment, Shroff said: “In surgical procedure the graft goes in at a steeper angle than the original ACL which causes compression of the cartilage and hence most of the young athletes undergoing surgery end up with arthritis by the age of 30.”

“Moreover the position sense and the strength of the knee can never be restored,” she added.