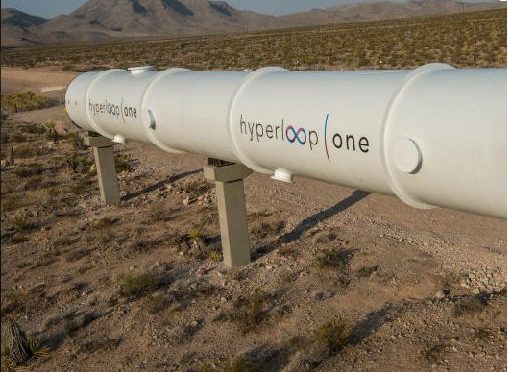 Billionaire tech giant Elon Musk’s Hyperloop was suggested by an Australian parliamentary committee on Wednesday for a viable alternative to high-speed rail.

The Committee on Infrastructure, Transport and Cities’ report said Hyperloop — a method of high speed travel currently in its development phase — would enable passengers to travel between Sydney and Melbourne in just one hour, Xinhua news agency reported.

A trip that currently takes 12 hours by train, or 9 hours and thirty minutes by car.

High-speed rail travel has always been on the agenda for Australia, ever since the early 1990s, but has yet to become a reality, but Hyperloop suggest they could deliver the project to Australia at a 20 per cent lower cost than a high-speed rail line, similar to those found elsewhere around the world.

Alan James from Hyperloop said the pods are able to travel on relatively low capacity and still be financially viable, whereas a similarly low capacity would “bankrupt a high-speed rail system.”

The extended hope is that the high-speed travel will allow Australians to commute to major city centres in under 30 minutes, part of Prime Minister Malcolm Turnbull’s plans to combat rising house prices.