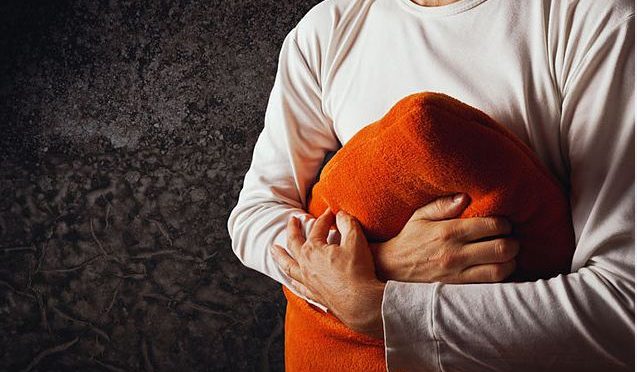 Australian researchers have developed a mobile application to monitor and improve the mental health of taxi drivers.

Researchers from the University of Melbourne developed the app after a study discovered that taxi drivers were among the most stressed people in a workplace, Xinhua news agency reported.

The studyh found that two in three taxi drivers reported high levels of psychological distress due to long working hours and the prospect of being assaulted by passengers.

Nearly a third of drivers surveyed rated their physical health as poor, twice the average for Australian men.

“We’re all used to messages about cutting the road toll, but there’s another road toll that is unique to taxi drivers — the mental and physical health hazards they face on the job,” Sandra Davidson from the University of Melbourne’s Department of General Practice said on Thursday.

“Taxi drivers are mostly male, shift workers, recently arrived in Australia, and either too time poor or reluctant to seek help,” Davidson said.

“The biggest challenge is enabling taxi drivers themselves to make small but important changes to their routines, given that they have lots of ‘dead’ time that they can’t do much with, because they have to get their next fare.”

Davidson said the idea for the app came from survey findings that taxi drivers were spending large amounts of time on their smartphones but were unlikely to seek mental health help.—IANS