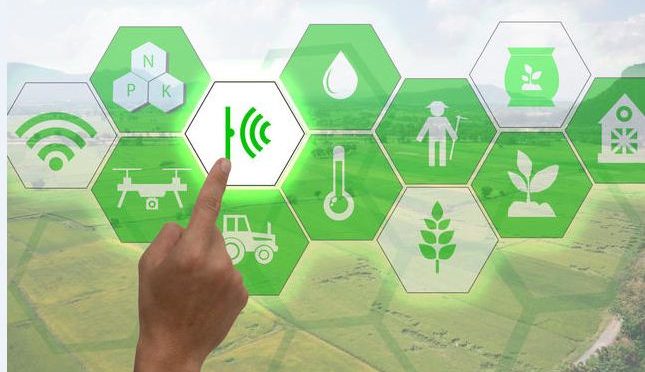 Augmented Reality (AR) has the potential to become as big as the ubiquitous smartphone and help people out in daily life, Apple CEO Tim Cook has told The Independent newspaper.

Unlike Virtual Reality, which closes the world out, AR allows individuals to be present in the world but hopefully allows an improvement on what is happening presently, Cook said in the interview.

But the Apple CEO stopped short of detailing what the company would do with AR.

“I regard it as a big idea like the smartphone. The smartphone is for everyone, we don’t have to think the iPhone is about a certain demographic, or country or vertical market: it’s for everyone. I think AR is that big, it’s huge,” Cook said.

“I view AR like I view the silicon here in my iPhone, it’s not a product per se, it’s a core technology,” he added.

This is, however, not the first time Cook spoke favorably of AR.

Virtual reality “probably has a lower commercial interest over time” and that “augmented reality is the larger of the two, probably by far” technology website The Verge quoted Cook as saying last year.

The Virtual Reality Society (VRS), an information and news resource for virtual reality and its related technologies, describes augmented reality as a technology that takes the real world of the present and projects digital imagery and sound into it whereas virtual reality immerses your senses completely in a world that only exists in the digital realm.—IANS