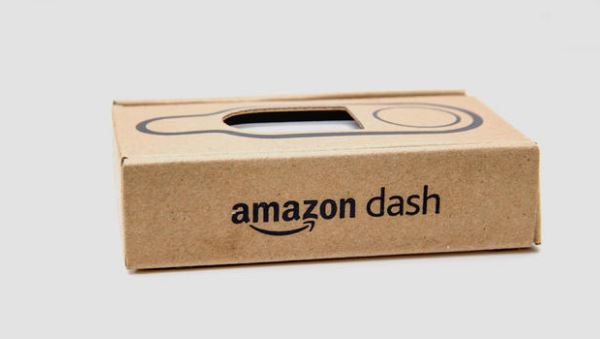 A coder hacked into an Amazon gadget designed to instantly order consumer goods for the home and coded it donate $5 to the American Civil Liberties Union (ACLU) with every press, a media report said.

“I would love to see these become a real product that organisations across the political spectrum could offer,” NBC News quoted Coder Nathan Pryor, who is based in Vancouver, Washington, as saying.

“The more that can be done to lessen the friction of giving, the more people will donate, and I think the immediacy of it would increase their sense of involvement,” he said.

Amazon introduced the Dash Button in 2015 to allow frazzled consumers to reorder essential home supplies by literally pressing a button that sticks to a surface at home.

For example, the “Cascade” Dash Button might be slapped onto a dishwasher and the “Charmin” button might go next to a toilet paper roll, the report said.

Amazon responded by releasing a developer kit and a customiseable Internet of Things (IoT) button called the AWS IoT. Amazon did not respond immediately to a request for comment.