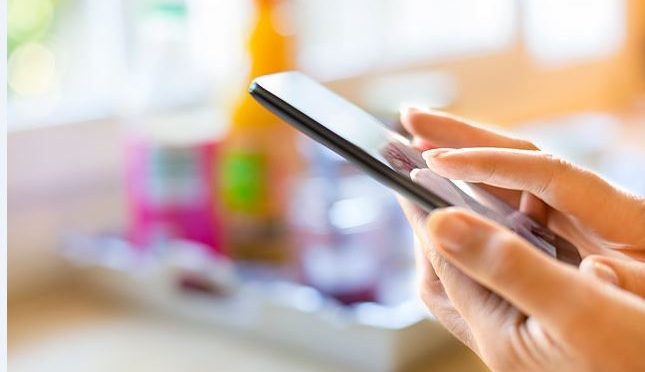 Cellphones and other devices could soon be controlled with touchless gestures and charge themselves using ambient light thanks to new LED displays that can both emit and detect light.

Made of tiny nanorods arrayed in a thin film, the LEDs could enable new interactive functions and multitasking devices.

“These LEDs are the beginning of enabling displays to do something completely different, moving well beyond just displaying information to be much more interactive devices,” said lead researcher Moonsub Shim, a professor at University of Illinois at Urbana-Champaign.

“That can become the basis for new and interesting designs for a lot of electronics,” Shim said.

The tiny nanorods, each measuring less than five nanometres in diametre, are made of three types of semiconductor material.

One type emits and absorbs visible light. The other two semiconductors control how charge flows through the first material. The combination is what allows the LEDs to emit, sense and respond to light.

The nanorod LEDs are able to perform both functions by quickly switching back and forth from emitting to detecting.

They switch so fast that, to the human eye, the display appears to stay on continuously, said the study published in the journal Science.

Yet the LEDs are also near-continuously detecting and absorbing light, and a display made of the LEDs can be programmed to respond to light signals in a number of ways.

For example, a display could automatically adjust brightness in response to ambient light conditions—on a pixel-by-pixel basis.

“You can imagine sitting outside with your tablet, reading. Your tablet will detect the brightness and adjust it for individual pixels,” Shim said.

“Where there’s a shadow falling across the screen it will be dimmer, and where it’s in the sun it will be brighter, so you can maintain steady contrast,” Shim explained.