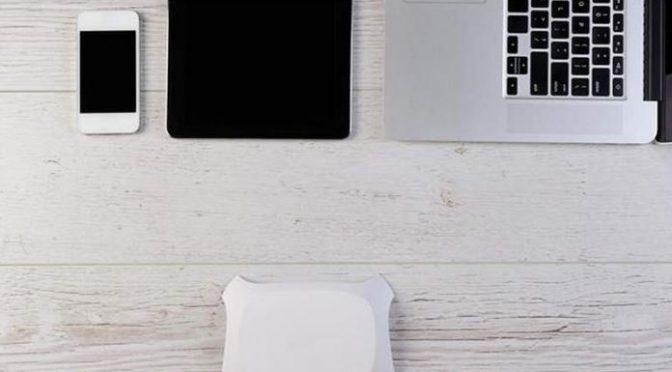 If you thought wireless charging in smartphones was a new thing, you are mistaken as researchers have found a new method to power devices without connecting them to cords.

The new method developed by Disney Research, published in the journal PLOS ONE, for wirelessly transmitting power throughout a room enables users to charge electronic devices as seamlessly as they now connect to WiFi hotspots.

The researchers demonstrated their method, called quasistatic cavity resonance (QSCR), inside a specially built 16-by-16-foot room at their lab.

They safely generated near-field standing magnetic waves that filled the interior of the room, making it possible to power several cellphones, fans and lights simultaneously.

“This new innovative method will make it possible for electrical power to become as ubiquitous as WiFi,” said Alanson Sample, associate lab director and principal research scientist at Disney Research.

“This in turn could enable new applications for robots and other small mobile devices by eliminating the need to replace batteries and wires for charging,” added Sample.

According to Sample, wireless power transmission is a long-standing technological dream.

The QSCR method involves inducing electrical currents in the metalised walls, floor and ceiling of a room, which in turn generate uniform magnetic fields that permeate the room’s interior.

This enables power to be transmitted efficiently to receiving coils that operate at the same resonant frequency as the magnetic fields.

The induced currents in the structure are channelled through discrete capacitors, which isolate potentially harmful electrical fields.

“Our simulations show we can transmit 1.9 kilowatts of power while meeting federal safety guidelines,” Chabalko said, adding that this was equivalent to simultaneously charging 320 smart phones.