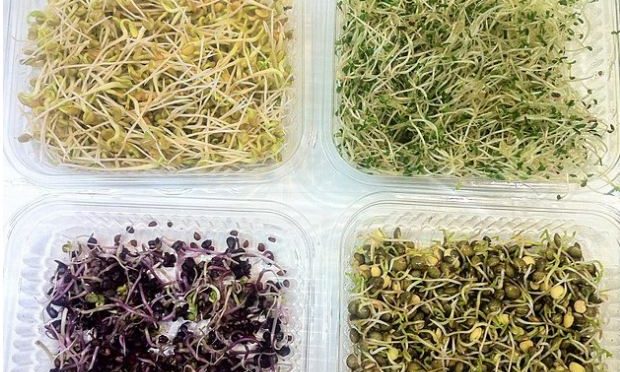 Edible drones filled with food, water or medicine could soon become indispensable in humanitarian emergencies by delivering live-saving supplies to remote areas hit by natural disasters or conflict, their designers said on Monday.

With 50 kg (110 lb) of food stocked inside its compartments, each drone costing 150 pounds ($187) would be able to deliver enough supplies to feed up to 50 people per day, they said.

The frame of the prototype version of the drone – called Pouncer – is made of wood but the designers are planning to use edible materials in the next version.

“Food can be component to build things,” Nigel Gifford, an ex-army catering officer and founder of UK-based Windhorse Aerospace, the company behind the design, told the Thomson Reuters Foundation.

“You fly (the drone) and then eat it,” he said in a phone interview.

With up to 40 km (25 miles) reach, the drone can be launched from an aircraft or catapulted from the ground with an accuracy of about 7 metres (23 ft), giving it an advantage over air drops – often used as a last resort in emergencies.

“In combat zones like we have in Aleppo or Mosul nothing will work except what we have,” Gifford said.

“With parachuted air drops the problem is you can’t guarantee where the loads will land.

“In Aleppo we could have put aid straight into some of the streets and we could have done that out of the sight of ISIS (Islamic State).”

Parts of the 3 metre (10 ft) by 1.5 metre (5 ft) drone, designed by the team behind Facebook’s solar-powered internet drone Aquila, can be used as fuel or shelter.

“We’re waiting to hear back from them,” Gifford said.

He said the Pouncer would undergo initial testing in May and should be ready to be deployed on its first mission by the end of the year. ($1 = 0.8020 pounds)—Thomson Reuters Foundation