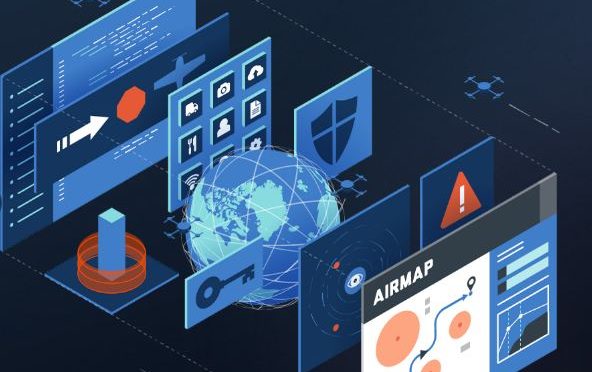 AirMap, which has rocketed to become the world’s top air traffic management software platform for drones, is raising $26 million in new financing from the venture arms of top tech firms ranging form Microsoft to Airbus.

The start-up is taking funding from a group led by Microsoft Ventures and joined by the venture arms of aerospace giant Airbus, chipmaker Qualcomm, Japanese tech firms Rakuten and Sony and China’s Yuneec, a top drone maker.

AirMap provides real-time traffic management software for 80 percent of the world’s drones, including millions of drones from hundreds of manufacturers, allowing drones and their controllers to share data needed to fly safely at low altitudes.

The company was founded only two years ago. Its software works on both piloted and autonomous drones used in both commercial and recreational applications.

“This round is all about finding a set of partners to help us globalise,” AirMap Chief Executive Ben Marcus said in an interview.—Reuters