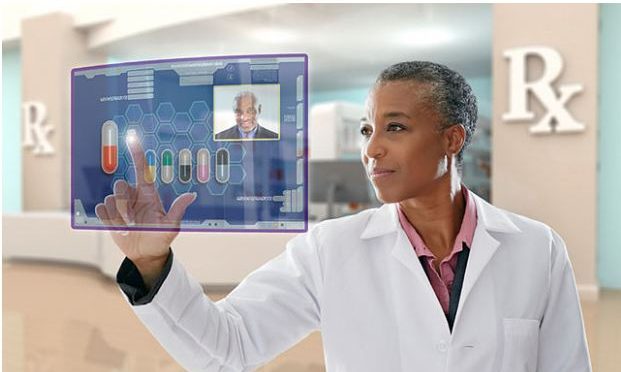 A mobile app in Senegal helps families save money and reduce waste through a “virtual pharmacy” where users can exchange leftover medication for new prescriptions.

JokkoSante is scaling up after a two-year pilot phase in one Senegalese town and on Friday launched a partnership with its first hospital, said founder Adama Kane. It aims to reach 300,000 families in the West African nation by the end of the year.

“Everyone has a box of unused medicine in their cabinet,” Kane told the Thomson Reuters Foundation. “The idea is to create a medicine box for the whole community.”

The app allows users to trade in unused, packaged medicine for points which can go toward the purchase of new medicine when they need it. All of the exchanges are done at health centres or pharmacies by licensed professionals.

Since launching two years ago in the town of Passy, JokkoSante has gained 1,200 members and 3.5 million CFA francs ($5,600) worth of medicine has been exchanged, said Kane.

JokkoSante’s new partners include a hospital and four pharmacies in and around capital Dakar. It plans to expand internationally soon, reaching six African countries by the end of the year and 15 by 2020.

“Most health programmes are focused on providing care, but there hasn’t been any ambitious project yet to address the accessibility of medicine,” Kane said.

His team found half to three quarters of Senegalese families’ health spending went on medicine. Those who can’t afford drugs from pharmacies sometimes get them on the street, fuelling illegal trade and the spread of fake medication.

“I think it responds to a real need,” Bitilokho Ndiaye, an advisor who works with start-ups in Senegal’s posts and telecommunications ministry, said of the app.

“JokkoSante” is a play on the French word for health and a word that means “give and receive” in Senegal’s most widely spoken language Wolof.

Giving is an important part of the system, said Kane. Users can send points to family members and friends, and donors can buy points for people in need.

The project has been driven by partners such as French telecoms giant Orange, who gain visibility in the process, said Kane.

Companies can target a certain demographic, such as women in their thirties, and if a matching user doesn’t have enough points to pay for a prescription she will receive a text saying which company donated to complete her purchase.

Kane thinks the app could spread throughout Africa and even to Europe.