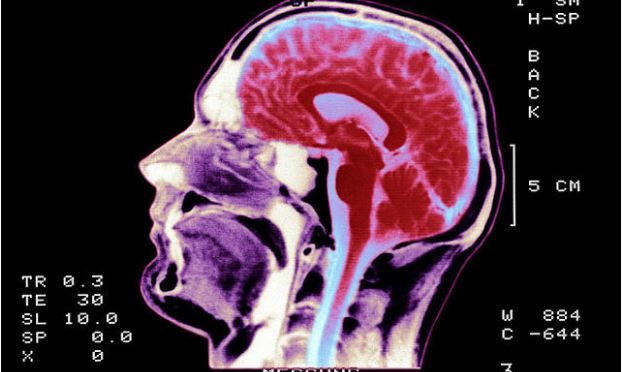 Scientists have found a better way to predict what personality traits might indicate that a kid is at risk for drug or alcohol abuse.

The finding of Brian Knutson, Professor of psychology at Stanford University, and Christian Buchel, Professor of medicine at Universitatsklinikum Hamburg Eppendorf, was based on a brain scan data set of 144 European adolescents who scored high on a novelty seeking test.

The finding was reported this week in Nature Communications, Xinhua news agency reported.

Psychologists know that kids who score high on tests of novelty seeking are on average a bit more likely to abuse drugs, he said.

The pair of researchers were out to work on the question: could there be a better test, one both more precise and more individualised, that could tell whether novelty seeking might turn into something more destructive?

They suspected that a brain-scanning test called the Monetary Incentive Delay (MID) Task could be the answer.

Knutson had developed MID as a way of targeting a part of the brain now known to play a role in mentally processing rewards like money or the high of a drug.

But that effect is even more pronounced when those kids use drugs, which suggests one of two things: either drugs suppress brain activity, or the suppressed brain activity somehow leads youths to take drugs.

If it is the latter, according to the researchers, the test could predict future drug use.

Buchel and colleagues in Europe had already collected data on around 1,000 14-year-olds as they went through MID and had also followed up with each of them two years later to find out if they had become problem drug users.

For example, if they smoked or drank on a daily basis or ever used harder drugs like heroin.

Knutson and Buchel then focused their attention on 144 adolescents who had not developed drug problems by age 14 but had scored in the top 25 per cent on a test of novelty seeking.

Analysing that data, they found they could correctly predict whether youngsters would go on to abuse drugs about two-thirds of the time based on how their brains responded to anticipating rewards.

This is a substantial improvement over behavioural and personality measures, which correctly distinguished future drug abusers from other novelty-seeking 14-year-olds about 55 per cent of the time, only a little better than chance.

“Ultimately the goal is to do clinical diagnosis on individual patients” in the hope that doctors could stop drug abuse before it starts, the researcher said.