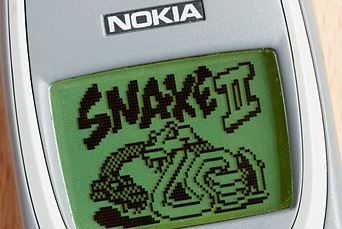 Finnish company HMD Global, which will produce Nokia-branded mobile phones and tablets, announced on Monday that a new version of its iconic game Snake was now available for Messenger as part of Facebook’s Instant Games cross-platform experience.

Snake first featured on Nokia handsets in the late 1990s and since then has appeared on over 400 million phones, the company said in a statement.

Just like the original game, players will have to move the snake around the screen, eat apples and bugs along the way to score points.

“The opportunity to partner with Facebook that has single-handedly defined the social media landscape, is an incredible opportunity. We were excited to work with them to bring back Snake in a modern format to a global audience,” Pekka Rantala, Chief Marketing Officer of HMD Global, said.

A revamped version of Snake will also be pre-installed on the newly-launched Nokia 3310.