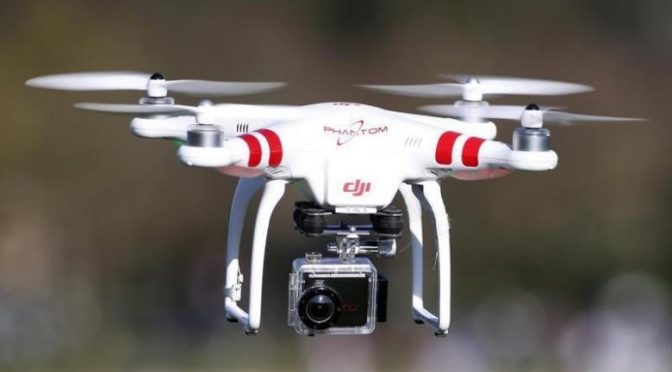 China’s latest-generation combat drone has made its maiden flight, in what its developer says is a sign that the country is catching up with industry leader the United States.

The Aviation Industry Corporation of China says the Wing Loong II that flew for the first time on Monday can carry up to 480 kilograms (1,058 pounds) of bombs and missiles.

Both the Wing Loong’s payload and cruising altitude are relatively modest compared to the MQ-9 Reaper in service with the U.S. military.

China has exported the original Wing Loong to numerous countries.—AP