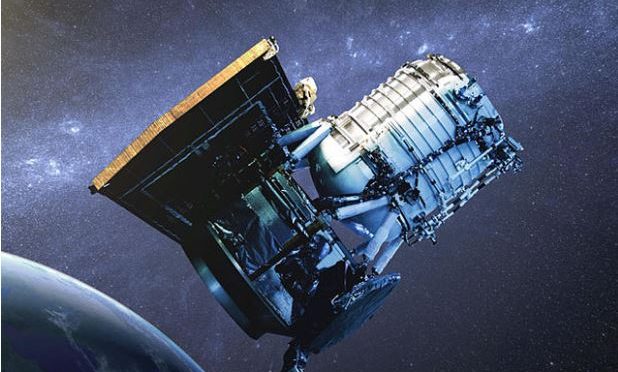 Astronomers believe that NASA’s upcoming James Webb space telescope could help us find out if any of the seven earth-sized planets around the TRAPPIST-1 star 40 light years away could possibly support life.

“If these planets have atmospheres, the James Webb Space Telescope will be the key to unlocking their secrets,” Doug Hudgins, Exoplanet Programme Scientist at the NASA Headquarters in Washington said in a statement.

“In the meantime, NASA’s missions like Spitzer, Hubble, and Kepler are following up on these planets,” Hudgins said.

Launching in 2018, the James Webb Space Telescope is the scientific successor to NASA’s Hubble Space Telescope. It will be the most powerful space telescope ever built.

“These are the best Earth-sized planets for the James Webb Space Telescope to characterize, perhaps for its whole lifetime,” Hannah Wakeford, postdoctoral fellow at NASA’s Goddard Space Flight Center in Greenbelt, Maryland, said.

At Goddard, engineers and scientists are currently testing the Webb telescope which will be able to view these planets in the infrared, beyond the capabilities astronomers currently have.

“The Webb telescope will increase the information we have about these planets immensely. With the extended wavelength coverage we will be able to see if their atmospheres have water, methane, carbon monoxide/dioxide and/or oxygen,” Wakeford said.

When hunting for a potentially life-supporting planet, you need to know more than just the planet’s size or distance from its star.

Detecting the relative proportions of these molecules in a planet’s atmosphere could tell researchers whether a planet could support life.

NASA recently announced the discovery of the first known system of seven Earth-size exoplanets around a single star.

All of these seven planets around the TRAPPIST-1 star could have liquid water—key to life as we know it—under the right atmospheric conditions, but the chances are highest with three of the planets which are located in the habitable zone, according to the researchers.