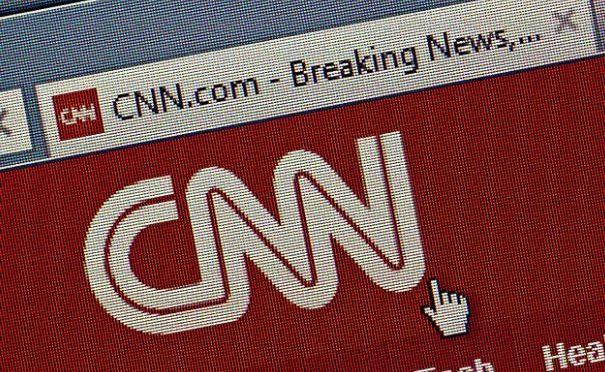 After The New York Times, The Guardian and some other leading media organisations, CNN has officially launched “CNNVR”—a new immersive journalism unit and virtual reality platform.

The CNNVR unit launched its first experience called “Toro Bravo” where viewers can experience the running of the bulls in Pamplona, Spain within CNN Digital.

CNNVR’s 360-degree content is distributed across all major headsets—Samsung GearVR, Oculus Rift and Google Daydream, having a combined audience of over five million users.

Desktop users will also be able to check out the content on their 360-compatible browser.