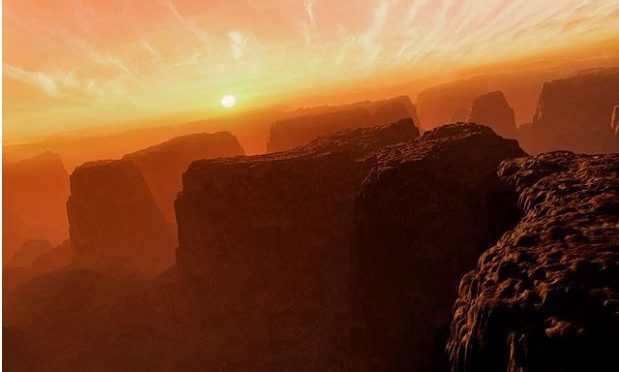 The radiation encountered in a trip to Mars may increase the risk of leukemia in humans, warns new research funded by NASA.
Radiation exposure is believed to be one of the most dangerous aspects of travelling to Mars, according to NASA which plans to send humans to the Red Planet in the 2030s.

The research was carried out in mice transplanted with human stem cells.

“Our results are troubling because they show radiation exposure could potentially increase the risk of leukemia in two ways,” said Christopher Porada, Associate Professor at Wake Forest Institute for Regenerative Medicine in Winston-Salem, North Carolina, US.

This may reduce the ability of the astronaut’s immune system to eliminate malignant cells that arise as a result of radiation-induced mutations,” Porada added.

As part of this ongoing project, the team has identified and is currently testing a common dietary supplement for its ability to protect astronauts from these damaging effects.

“It is rewarding to use our expertise in stem cells to help NASA evaluate the potential health risks of space travel and hopefully develop strategies to address them,” Porada said.

The average distance to the red planet is 140 million miles, and a roundtrip could take three years.

The goal of the study, published in the journal Leukemia, was to assess the direct effects of simulated solar energetic particles (SEP) and galactic cosmic ray (GCR) radiation on human hematopoietic stem cells.

These stem cells comprise less than 0.1 per cent of the bone marrow of adults, but produce the many types of blood cells that circulate through the body and work to transport oxygen, fight infection, and eliminate any malignant cells that arise.