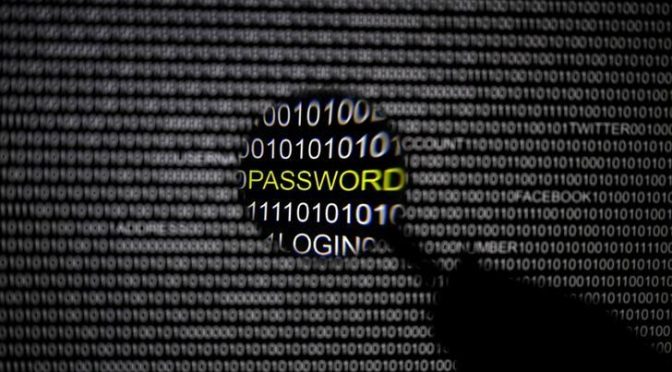 The world needs an international treaty to protect people’s privacy from unfettered cybersurveillance, which is being pushed by populist politicians preying on fear of terrorism, according to a U.N. report debated on Wednesday.

The report, submitted to the U.N. Human Rights Council by the U.N. independent expert on privacy, Joe Cannataci, said traditional privacy safeguards such as rules on phone tapping were outdated in the digital age.

“It’s time to start reclaiming cyberspace from the menace of over-surveillance,” Cannataci told the Council.

With governments worldwide demanding data from firms such as Microsoft, Google, Facebook, Apple and Twitter, it did not make sense to rely entirely on U.S. legal safeguards, and creating an “international warrant” for data access or surveillance would unify global standards, he said.

“What the world needs is not more state-sponsored shenanigans on the Internet but rational, civilised agreement about appropriate state behaviour in cyberspace,” the report said. “This is not utopia. This is cold, stark reality.”

Cannataci was appointed as the first “Special Rapporteur on the right to privacy” in 2015, following the uproar caused by revelations by Edward Snowden, a former U.S. security contractor who once worked at the U.S. mission in Geneva.

His report was submitted last week, before the latest publication by anti-secrecy group WikiLeaks of what it said were thousands of pages of internal CIA discussions of hacking techniques of smartphones and other gadgets.

The United States did not react to Cannataci’s report, but many countries welcomed it and agreed that online privacy standards should be as strong as offline standards.

China’s diplomat at the Council said rapid technological advances and the “drastic increase worldwide in the violation of privacy” made it urgent to enhance protection, while Russia’s representative said Cannataci’s report was “extremely topical”.

A draft legal text was being debated by activists and “some of the larger international corporations” and was expected to be published within a year, Cannataci said.

In his report, he criticised populist laws that intruded on privacy in the name of fighting terrorism.

He said such sweeping but unproven powers were largely based on fear, and said that their lack of proportionality should be tested in ways similar to those used by a U.S. federal judge when he assessed President Donald Trump’s proposed restrictions on migrants from Muslim-majority countries.

“The level of the fear prevents the electorate from objectively assessing the effectiveness of the privacy-intrusive measures proposed,” he wrote.

“Trying to appear tough on security by legitimising largely useless, hugely expensive and totally disproportionate measures which are intrusive on so many people’s privacy and other rights – is patently not the way governments should go.”—Reuters