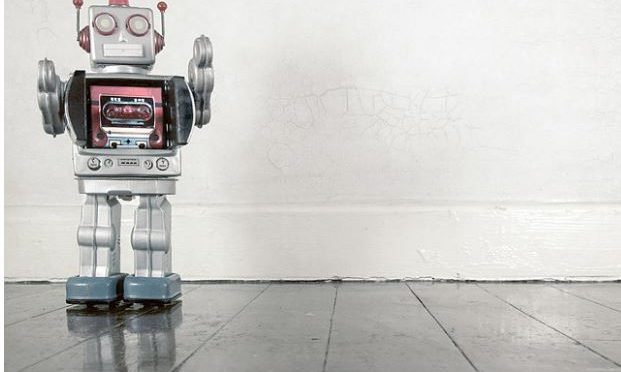 Japanese authorities sent a robot to the Fukushima nuclear plant on Tuesday to measure radiation levels inside and evaluate its condition ahead of a future dismantling of a reactor.
The self-propelled, remotely-operated robot is equipped with a video camera, thermometer as well as dosimeter—to measure radiation—among other sensors, said the Tokyo Electric Power Company (TEPCO), the maker of the bot, in a statement.

Using the recorded data and footage, experts will try to ascertain the presence of melted fuel that could have leaked from the reactor core and accumulated at the bottom of the containment vessel, something they have been unable to verify so far, Efe news reported.

Determining the exact conditions inside the reactor is a necessary step for drafting a plan on the future recovery of the nuclear fuel; a task that has been made difficult by fatal radiation levels at the heart of the nuclear installations.

TEPCO had introduced two bots into the reactor earlier but while the first one could not make it out of the reactor, the second one became inoperative due to extreme radiation.

Another robot that TEPCO sent was also damaged by radiation, but managed to record footage that supplied important information on conditions inside, said the company.

Reactors No. 1, 2 and 3 had suffered partial meltdowns due to an earthquake and a tsunami that hit Japan in March 2011.

The Fukushima nuclear accident is considered the world’s worst since Ukraine’s Chernobyl disaster in 1986.