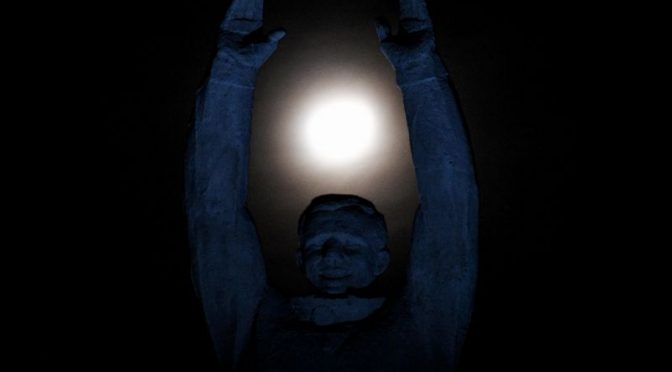 Russia’s space agency on Tuesday announced a recruitment drive for young would-be cosmonauts who it hopes will become the country’s first on the Moon. And women are welcome, an official stressed.

In the first such drive for five years, Roscosmos space agency said it is looking for 6 to 8 cosmonauts who will operate a new-generation spaceship now in development and “will become the first Russians to fly to the Moon”.

Russia is keen to rekindle the space triumphs of the Soviet era after a series of embarrassing glitches in recent years.

It has announced plans for its first manned Moon landing by 2031.

“There will be no discrimination based on skin colour or gender,” the executive director of manned programmes Sergei Krikalyov said at a news conference, quoted by RIA Novosti news agency.

Applications are welcome for the next four months, said the first deputy director of Roscosmos Alexander Ivanov, cited by RIA Novosti.

Ivanov said the new recruits will pilot the first launches of the new-generation Federatsiya manned transport ship and “continue the lunar programme”.

The Federatsiya is designed to fly to the Moon with four people on board. The first manned test launch is planned in 2023 from Russia’s new Vostochny cosmodrome in the country’s far east.

IT skills and knowledge of a foreign language are required as well as an engineering degree or pilot training or experience in the aviation or space industries.

A high standard of fitness is a must and would-be astronauts have to cross-country ski for 5 kilometres. They undergo a barrage of psychological and physical tests including gynaecological examinations for women.

Applicants can apply by post or in person to Star City astronaut training centre outside Moscow, remembering to enclose three passport-sized photographs.

Russia currently has 30 cosmonauts, 14 of whom have never been in space. The oldest is 58-year-old Gennady Padalka, who holds the world record for total time spent in space, while the youngest is 31-year-old Ivan Vagner, according to TASS state news agency.

The first such open recruitment drive — not just for military pilots and those working in the space industry — was held in 2012.—AFP