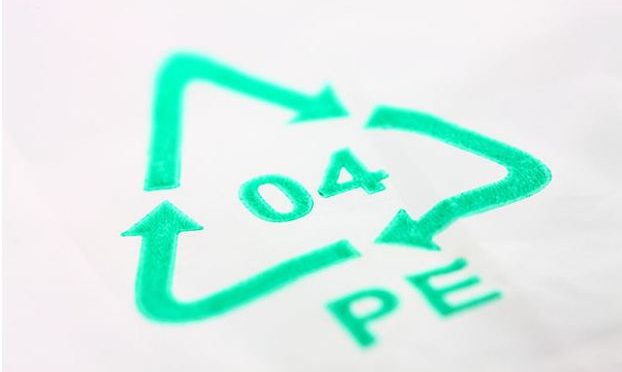 Cairo residents are being offered money in exchange for their recyclable garbage, as part of efforts to clean the city’s streets and reduce the enormous landfill waste produced in the teeming metropolis of 22 million.

The response has been enthusiastic, with local children volunteering to dispose household waste and earn extra pocket money.

“The idea is simply to give value to garbage, so instead of throwing it out people can benefit from it and that helps us keep our streets clean,” said Cairo Governor Atef Abdelhamid.

The project was spearheaded by two members of Egypt’s parliament who successfully launched similar initiatives in other cities on a smaller scale.

“We wanted each individual to feel responsible for the safety and cleanliness of local streets, to take ownership of the space,” said Nadia Henry, one of the parliamentarians.

The kiosks compress and sell the material to factories for reuse.

Prices of each recyclable item are posted on a large green sign on the front of the kiosks — a kilogramme of aluminium cans goes for 9 Egyptian pounds ($0.5011), a kilogramme of cardboard for one.

Despite the low prices, the financial incentive is worthwhile for many in Egypt where millions live a pay cheque from hunger and an established network of informal waste collectors already pick up, sell or recycle household garbage.

With inflation soaring above 30 percent since Egypt floated its pound currency in November, many people are struggling to make ends meet and are seeking ways to make even small amounts of extra cash.

“It’s a great initiative and the money encourages us and our children to collect these items instead of throwing them out,” said Adel Mohamed, who came to sell a sack full of plastic.

Authorities will evaluate the project’s success over the coming months with the aim of installing similar kiosks across the capital, the governor said.

“We hope to reach a point where people will do this without the monetary incentive, but this is the start,” said Nermine Talaat, who manages one of the kiosks. ($1 = 17.9600 Egyptian pounds)—Reuters