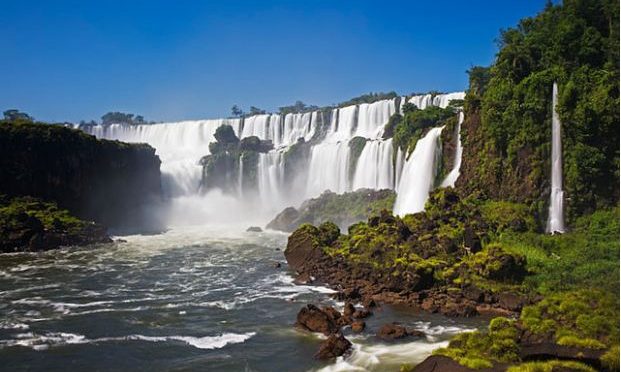 Billions of dollars will be pumped into a massive hydro-electric project in Australia, the prime minister said Thursday, as the country faces a growing power crisis after a huge blackout and heatwave strained supplies.

The expansion of the Snowy Mountains Scheme in New South Wales state could provide electricity to 500,000 homes, which Prime Minister Malcolm Turnbull described as an “electricity game-changer”.

The project, involving new tunnels and power stations, would boost the capacity of the 4,100-megawatt hydro-electric plant by 50 percent and is estimated by local media to cost up to Aus$2 billion (US$1.5 billion).

“Every Australian should be confident that they can turn the lights on when they need them,” Turnbull said in a statement.

Although Australia is one of the world’s largest producers of coal and gas, there are question marks about its energy security after South Australia suffered a statewide blackout in September and record-high temperatures in recent months put pressure on supplies in the country’s east.

The closure of several ageing coal-fired power plants, strong demand for gas exports and a rise in onshore gas drilling bans have fuelled concerns of a looming domestic energy shortage.

But Danny Price, a former energy adviser to Turnbull, said while the hydro technology was robust and viable, it would not fix current power woes.

“I would describe it as a thought bubble, it will be years before anything happens,” he told the Australian Broadcasting Corporation.

“This is not a quick fix, this is a much longer-term plan, people should not get carried away because… it’s a complicated system (and) a long way off.”

Turnbull on Sunday spoke to US technology star Elon Musk, the entrepreneur behind electric carmaker Tesla, after he offered to fix South Australia’s power crisis with a battery farm.

Musk earlier said on Twitter he could to get the system installed and working in 100 days, or it would be supplied free.

The South Australian government on Tuesday unveiled a Aus$550 million plan that included building a new gas-fired power plant and the country’s largest battery to store energy from the wind and sun.—AFP