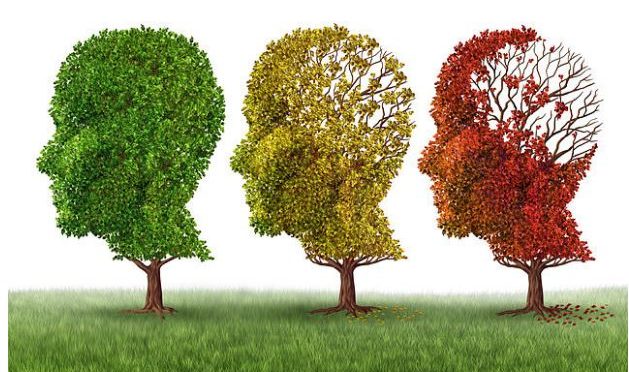 A common gene variant has been discovered in about one-third of the population that may explain why some people’s brains age faster than others, US researchers said Wednesday.

The gene, known as TMEM106B, accelerates normal brain aging in older people by up to 12 years, said the report in the journal Cell Systems.

The gene generally starts to affect people around 65, particularly in the frontal cortex, which is responsible for higher mental processes like concentration, planning, judgment and creativity.

“If you look at a group of seniors, some will look older than their peers and some will look younger,” said co-author Asa Abeliovich, professor of pathology and neurology in the Taub Institute for Alzheimer’s Disease and the Aging Brain at Columbia University Medical Center.

“People who have two ‘bad’ copies of this gene have a frontal cortex that, by various biological measures, appears 12 years older that those who have two normal copies.”

Researchers found the gene by analyzing genetic data from autopsied human brain samples taken from 1,904 people without any apparent disease.

Until age 65, “everybody’s in the same boat, and then there’s some yet-to-be-defined stress that kicks in,” said Abeliovich.

Other individual genes have been previously found which raise the risk of neurodegenerative disorders, such as apolipoprotein E (APOE) for Alzheimer’s disease.—AFP