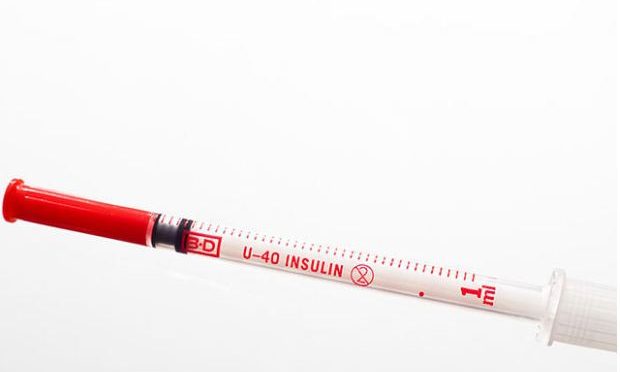 Chinese researchers have found that a drug used to treat diabetes could be effective against a form of breast cancer.

Over 70,000 people die from breast cancer in China every year, according to the national cancer centre.

It has a tendency to quickly spread or metastasize to the brain and lungs. There are currently no effective targeted therapies for this form of breast cancer, which is therefore often fatal, he said.

Dong and his colleagues found that the levels of a metabolic enzyme called AKR1B1 were significantly elevated in triple-negative breast cancer cells and that this was associated with increased rates of metastasis and shorter survival.

The researchers also found epalrestat, a drug that inhibits AKR1B1 and is approved in Japan to treat diabetic complications, was able to block the growth and metastasis of the cancer cells.

Dong said the finding is still in the experimental stage. —IANS