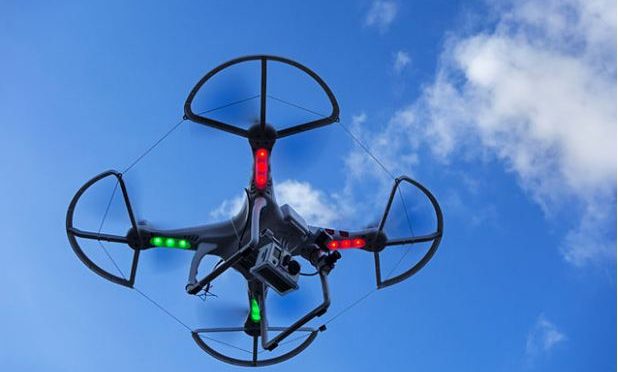 The Ministry of Interior will launch an awareness campaign next Sunday on the use of drones, under the slogan “You are responsible”, which will continue throughout the year, in co-operation with the Public Civil Aviation Authority in the UAE.

Colonel Saeed Al Khaja, Head of the Aerial Support Department in the Public Security Support Department, said that the awareness campaign is part of the Department’s initiatives that comply with the Ministry of Interior’s strategy for coping with new developments. The campaign aims to raise awareness about the rules and regulations of using drones, according to the legal conditions of safety and security.

He added that the Light Aerial Sports System Implementation Committee decided at its last meeting to limit the use of drones in approved and identified areas by the General Civil Aviation Authority (GCAA), to guarantee the safety and security of users, public and private properties, and national facilities, who used drones, especially to check smuggling, taking of photographs and other risks.

Eng. Ismail Al Balooshi, Assistant Director-General of the Safety Sector in the GCAA, said that the authority seeks to co-operate with strategic partners to raise public awareness on the correct use of drones to guarantee public safety and security, while noting that strict legislations related to the use of drones were recently issued, as well as regulations that require owners to be registered for their licences.

He also stated that the resolution to register drones have been in force since 1st February, 2016, and added that necessary legal procedures will be implemented against violators.

He added that the aim of this legislation is not to prohibit the use of drones but to get it streamlined while highlighting the registration mechanism according to an organisational framework, as well as identifying specific areas and altitudes for the use of drones, which will contribute to enhancing performance and the services provided to owners.—WAM