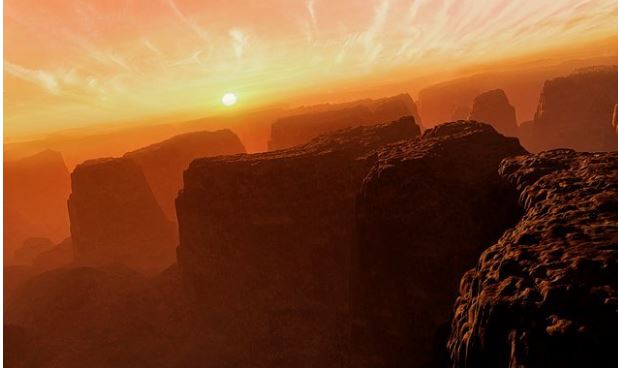 US-based aerospace company SpaceX is working with NASA to identify landing spots on Mars for its spacecraft.
“We are working with scientists at NASA’s Jet Propulsion Laboratory and elsewhere, have identified several potential landing sites, including one that looks particularly promising,” SpaceNews quoted SpaceX’s Paul Wooster as saying.

According to Wooster, the site selection is based on several criteria like access to large quantities of ice near the surface that could, ultimately, support human settlements.

“Another is to be close to the Equator and at a low elevation for solar power and better thermal conditions. It’s probably hard to find that along with ice. So, the focus has been on four locations at latitudes no more than about 40 degrees from the Equator,” Wooster noted.

The study has identified four regions in the northern hemisphere of Mars for landing.

The Red Dragon spacecraft is capable of carrying about one ton of payload to Mars.

SpaceX is likely to perform the first launch of the Red Dragon programme in mid-2020.