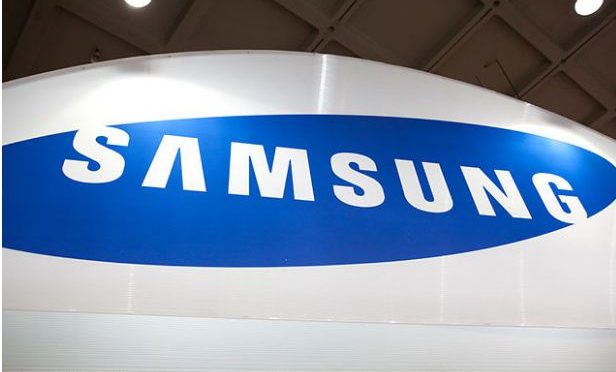 Samsung announced Monday that a voice-powered digital assistant named “Bixby” will debut with a flagship Galaxy S8 smartphone set to be unveiled by the South Korean consumer electronics giant.

“Bixby will be our first step on a journey to completely open up new ways of interacting with your phone,” Samsung Electronics head of research and development Injong Rhee said in a release.

“Bixby will be a new intelligent interface on our devices.”

A Galaxy S8 smartphone expected to be unveiled next week will have a set of pre-installed applications that will work with Bixby, according to Samsung.

Samsung late last year bought Viv, an artificial intelligence startup with co-founders who were part of the team that built virtual assistant Siri, which Apple bought some seven years ago.

Bixby will differ from digital aides already on the market in ways that include controlling nearly all tasks in applications instead of limited sets, and being flexible when it comes to understanding what users are saying, according to Samsung.

“We do have a bold vision of revolutionizing the human-to-machine interface, but that vision won’t be realized overnight,” Rhee said.

Amazon, Apple, Samsung, Google and Microsoft are all vying to develop the most sophisticated connected assistant — working to give software the ability to understand what people say and even anticipate desires or needs.

Chinese giant Baidu also used the show to showcase virtual assistant “Little Fish” that it was preparing for a debut in China.