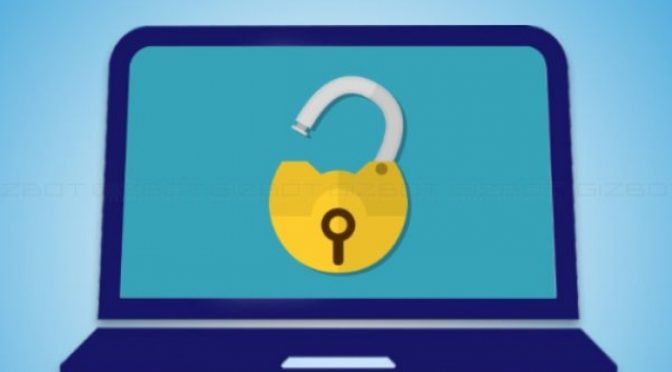 This information can become handy for the game studios so that they can design strategies to maintain the player’s interest.

A team headed by Africa Perianez, Head of Game Data Science at the Tokyo-based video game company Silicon Studio, developed this mathematical model and presented the results at the International Conference on Data Science and Advanced Analytics in Montreal (Canada).

The algorithm uses the so-called ‘ensemble’ method, “a model that is based on many learning algorithms instead of a single one, thereby improving the prediction accuracy by examining many more correlations and alternative models”.

“Every time we run the model, we are actually using 1,000 distinct submodels — each of which focuses on different variables and has different initial conditions,” Perianez said.

Applied to videogames, the model (called a survival ensemble) can predict what day and at what stage of the game a user will stop playing, and why they will do so.

“Already from their first days playing the game, we know with a good degree of certainty what level a user will reach and how many days it will take them,” Perianez added.

“The main and most pressing priority is to try to extend the player’s ‘life’ and get them to buy as much as possible. Also important is to understand users’ needs and design a more entertaining and stimulating game,” she noted.

According to the researcher, the system can predict who will leave the game very accurately.

“Focusing on the players that spend the most money, known as ‘whales’, we have managed to reduce churn by five per cent using personalised push notifications. This alone has led to an increase of about 15 per cent in sales,” she added.

Perianez said that her team’s goal was to become leaders in the international market and to democratise data science in the field of video games, an area where they are pioneers.