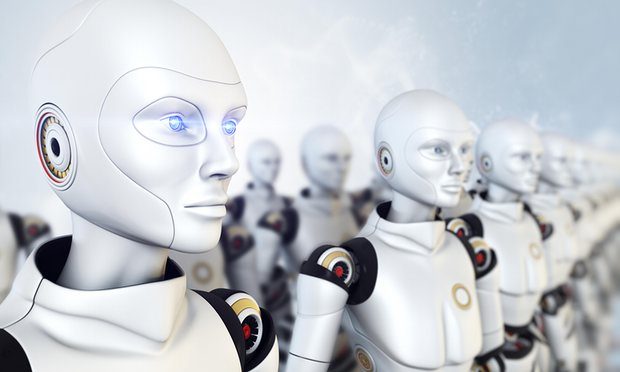 More than 10 million UK workers are at high risk of being replaced by robots within 15 years as the automation of routine tasks gathers pace in a new machine age, a report said on Friday.

The report by the consultancy firm PwC found that 30 per cent of jobs in Britain were potentially under threat from breakthroughs in artificial intelligence (AI).

In some sectors, half the jobs could go, the Guardian reported.

The report predicted that automation would boost productivity and create fresh job opportunities, but it said action was needed to prevent the widening of inequality that would result from robots increasingly being used for low-skill tasks.

PwC said 2.25 million jobs were at high risk in wholesale and retailing – the sector that employs most people in the UK – and 1.2 million were under threat in manufacturing, 1.1 million in administrative and support services and 950,000 in transport and storage.

Jon Andrews, the head of technology and investments at PwC, said: “There’s no doubt that AI and robotics will rebalance what jobs look like in the future, and that some are more susceptible than others.”

Education and health and social care were the two sectors seen as least threatened by robots because of the high proportion of tasks seen as hard to automate, the report added.