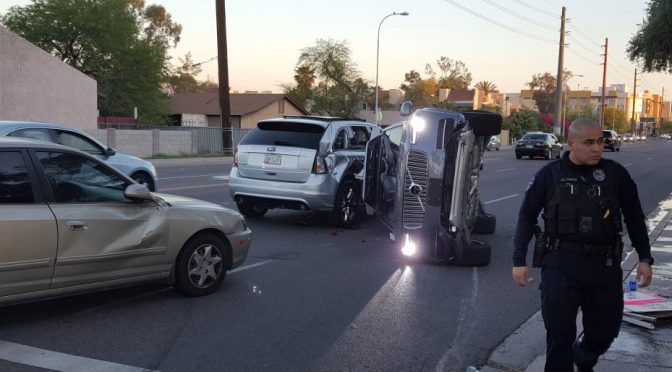 Two spacewalking astronauts ventured outside the International Space Station on Friday for a 6-1/2-hour spacewalk, the first of three to prepare the orbiting laboratory for future commercial space taxis and to tackle maintenance chores, NASA TV showed.

Kimbrough, making his fifth spacewalk, first upgraded a computer relay box on the station’s central beam, then worked on a docking system for new spaceships in development by Boeing and Space Exploration Technologies, or SpaceX.

The U.S. National Aeronautics and Space Administration is making the retrofits in the hope that private companies will begin flying astronauts to the station by the end of 2018. This would break Russia’s monopoly on crew transportation, a service that costs NASA more than $80 million per person.

The first of the space taxis is scheduled for an unmanned debut test flight later this year.

During Friday’s spacewalk, Kimbrough disconnected four cables on a docking tunnel to be used by the new commercial space taxis. On Sunday, ground control teams will use the station’s robot arm to move it onto a different module.

The astronauts also lubricated part of the station’s robot arm, replaced cameras on Japan’s experiment platform and tackled other maintenance tasks before heading back inside the station.

A second spacewalk by Pesquet and NASA astronaut Peggy Whitson is planned for Thursday to install new cables to the relocated docking tunnel.

Also participating in the station program with research modules and equipment are Europe, Japan and Canada.

During Friday’s spacewalk, Pesquet inspected hoses, attachments and other components of the station’s ammonia cooling system. Flight controllers are looking for the source of a small leak in the system.

Pesquet, making his second spacewalk, did not see any leaking ammonia but engineers will review his video for closer scrutiny, said NASA mission commentator Gary Jordan.

NASA is expected to schedule a third spacewalk once its next cargo ship arrives at the station with more items to install. Engineers are troubleshooting a problem with the cargo ship’s launch vehicle.