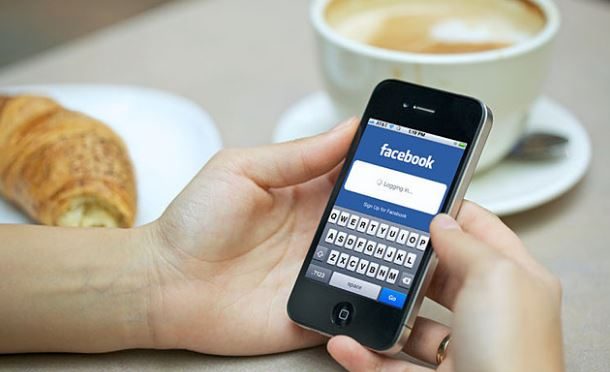 Facebook is adding more Snapchat-like features to its app. The company says it wants to let people’s cameras “do the talking” as more people are posting photos and videos instead of blocks of text.

With the update coming to users, Facebook is adding a camera icon to the top left corner of its mobile app. Users can tap it to open their phone’s camera to do a photo or video post. Users could post photos from the app before, it just took two taps.

Facebook’s other new Snapchat-copycat features are filters and animations that can be added to images, and a “stories” feature that lets users post photos and videos that stay live for 24 hours.

Snapchat pioneered the camera-first sharing and is wildly popular with younger users.