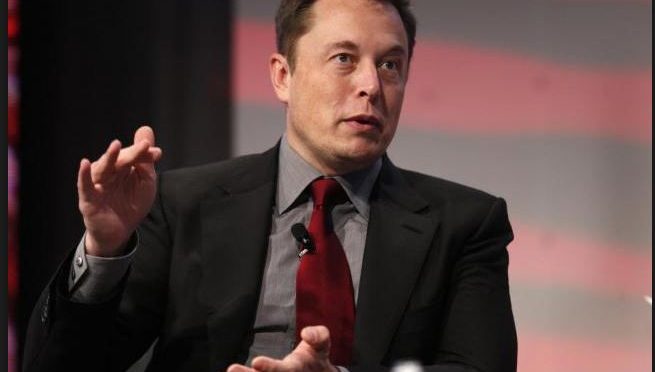 Tesla and SpaceX CEO Elon Musk has launched a start-up which aims to connect our brains to computers to help people keep up with machines, media reported.

The existence of the company was reported by Wall Street Journal on Monday and Musk later confirmed it in a tweet.

The company, registered as a “medical research” firm, will develop so-called “neural lace” technology which would implant tiny electrodes into the brain, BBC reported on Tuesday.

The technique could be used to improve memory or give humans added artificial intelligence.download film Mine now

More details about the firm would be made public next week via WaitButWhy — a site known for illustrating its lengthy post with stick figure drawings.

“Long Neuralink piece coming out on @waitbutwhy in about a week. Difficult to dedicate the time, but existential risk is too high not to,” Musk tweeted on Tuesday.

Instead of focussing on upgrading ordinary human brainpower at first, Neuralink will explore how brain interfaces might alleviate the symptoms of dangerous and chronic medical conditions including epilepsy and severe depressive disorder, tech website Techcrunch.com reported.—IANS