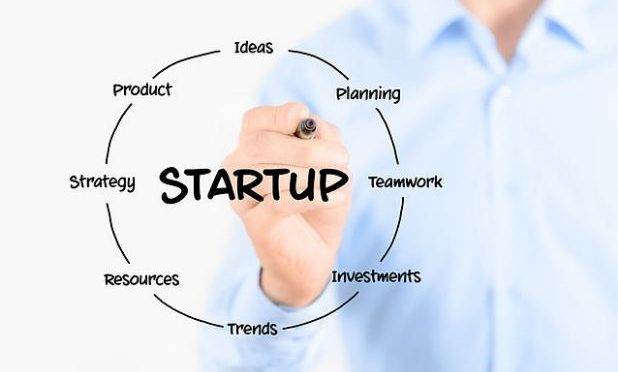 Even though the government has been trying its best to ensure sustained funding for startups, a large number of internet-based startups are yet to get any formal funding in the form of business grants, loans or lines of credit, a survey said here on Thursday.

A dipstick survey of bootstrapping 2,925 internet startups by the Internet & Mobile Association of India (IAMAI) suggested that this shortage of funds persists despite nearly 74 per cent of them leveraging mobile technologies to scale up their businesses.

The survey was conducted in the cities of Jaipur, Hyderabad, Ahmedabad, Pune and New Delhi.

“Very few of the respondents had any kind of formal funding in the form of business grants, loans or lines of credit, leave alone Angel or VC (venture capital) funding…it is no surprise that funding is considered to be the biggest challenge,” the survey said.

“Thus, it is imperative that the government should start funding the startups through approved incubators, for the startup ecosystem and the apps economy to grow in India,” it added.

Thirty-five per cent of the respondents also mentioned that “manpower” was a major challenge for these startups in their effort to scale up.

“Thus, there should be special focus of skilling and retraining, and the government should create a separate skills development council aimed at skills training particularly for the digital industry,” IAMAI survey suggested.

The survey pointed out that mobile is the key platform for new business generation (customer acquisition) and customer retention and transaction completion, in terms of finalising the deal.

“Digital payment is another major factor for going mobile. Many startups are in the field of mobile-specific services or into Internet of Things (IoT)-based products, like wearables and other gadgets, and hence completely based on the mobile platform for their products,” the survey said.—IANS