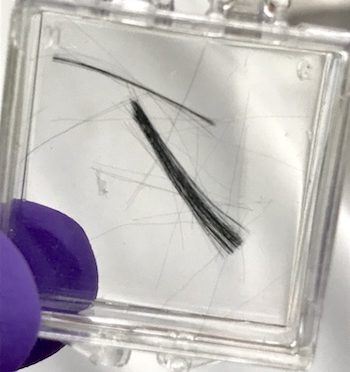 A team of scientists, including an Indian-origin associate, has created tough ‘fuzzy’ fibers to stand up to the heat and pressure that next-generation rocket engines would produce.

The ‘fuzzy’ fibers of silicon carbide — developed by the Rice University laboratory of materials scientist Pulickel Ajayan, in collaboration with NASA — act like Velcro and stand up to the punishment that materials experience in aerospace applications.

The fibers strengthen composites used in advanced rocket engines that have to withstand temperatures up to 1,600 degrees Celsius. Ceramic composites in rockets now being developed use silicon carbide fibers to strengthen the material, but they can crack or become brittle when exposed to oxygen.

The result, published in the American Chemical Society journal Applied Materials and Interfaces, said the new material creates very strong interlocking connections where the fibers tangle; this not only makes the composite less prone to cracking but also seals it to prevent oxygen from changing the fiber’s chemical composition.

Lead researchers Amelia Hart and Chandra Sekhar Tiwary hope their fuzzy fibers will upgrade the strong, light and heat-resistant silicon carbide fibers that, when put in ceramic composites, are being tested for robust nozzles and other parts in rocket engines.

“Before they used silicon carbide composites, many engine parts were made of nickel superalloys that had to incorporate a cooling system, which added weight to the whole thing,” she said.

Hart said the next step will be to apply her conversion techniques to other carbon nanomaterials to create unique three-dimensional materials for additional applications.—IANS