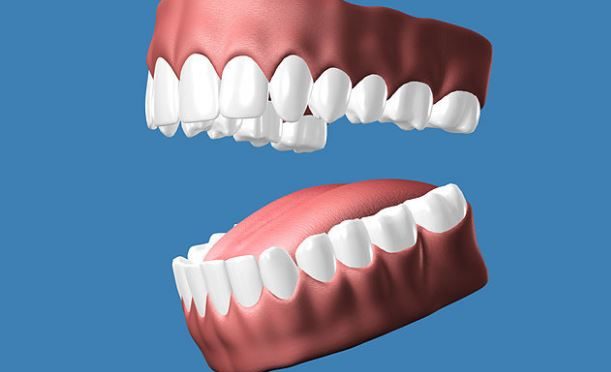 As the technology becomes increasingly advanced, local dentists and health authorities are rapidly turning to 3D-printing to create dental molds, implant bridges, and eventually teeth themselves.

In January, for example, two local companies partnered up to produce what they say were the first 3D-printed dental implant bridges manufactured in the UAE.

The Jebel Ali Industrial Area-based and Emirati owned Sinterex – the first company to be licensed for industrial 3D printed in Dubai – created a 14-unit framework in cobalt chrome at their local facility, which was soon after successfully fitted into a patient’s mouth.

According to Julian Callanan, managing director of Sinterex, the process has taken off enormously over the last several months.

“There have been about 500 units produced in two months time, all of which have been successfully implanted in patients, primarily in Dubai, but we’ve also expanded the scope of our client base to include Sharjah and Abu Dhabi, as well as Jordan and Iran,” he told Khaleej Times.

To create the implant bridges, Sinterex uses a “bed fusion” process, in which a layer of metal powder is distributed evenly across a platform, and then selectively melted together using a high-powered laser. Layer after layer is then added until the product is completed. The second company – Middle East Dental Laboratory – then works on the metal framework, finishes the part, and applies ceramics to make the teeth look natural. The process is significantly faster than currently available methods, with the printing time only taking about four hours, compared to between two or three days.

Callanan added that he has noticed “a fantastic” penetration of 3D technology in local dentist practices. “What I’m seeing now is that they have their own 3D printers, their own 3D scanners, and are becoming increasingly digitalised,” he said.

“3D printing is a key supporting technology….it all also benefits the patients,” he added.

Additionally, local authorities have also announced their intention of 3D-printing teeth, as part of the larger 3D-printing strategy that aims to make Dubai the world’s foremost 3D-printing hub by 2030.  Earlier this year, a senior official from the Dubai Health Authority noted that the government will soon be using 3D technology to print 3D dental molds. Through this, dentists will be able to print 18 cases of molds in six hours, as opposed to an hour and a half to create a single case using available methods.