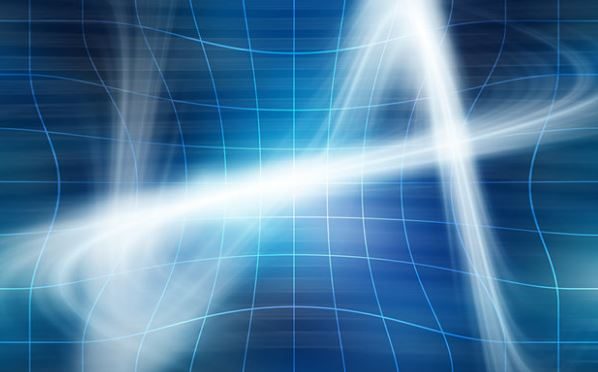 In the run-up to setting up LIGO in India by 2024, researchers are pushing boundaries of modern science to enhance sensitivity of detection of gravitational waves. They are, in fact, toying with quantum mechanics to “squeeze light”.
Squeezed light (a squeezed state of light) is a special form of light that is generated by tweaking quantum properties of light, to lower “noise” below the fundamental quantum limit.

The resulting “quieter detector” can be harnessed for even more extreme precision and sensitivity of the gravitational wave detectors.

“Squeezed light will be used in Advanced LIGO (Laser Interferometer Gravitational Wave Observatory) by the early next decade. By the time LIGO-India comes up, US detectors will start using squeezed light (by 2022) and we will also be ready to start experiments with it,” Tarun Souradeep, spokesperson, LIGO-India Science, told IANS at the conclusion of the latest meeting on the project.

The recently-concluded ‘LIGO-India: The Road ahead’ (LITRA-3) two-day meet at IUCAA-Pune, involved a discussion between the LIGO-India Science Management Board, members of the LIGO Directorate (Dave Reitze, LIGO Director and Fred Raab, LIGO Associate Director), and prominent researchers from all over the country.

“We are making sure there are people who are taking up advanced areas of experimentation like squeezed light sources, so that we have all the technology for the RnD in LIGO-India,” explained Souradeep, also the senior professor at Inter-University Centre for Astronomy and Astrophysics, one of the three lead Indian institutions involved in implementing the collaborative LIGO-India project.

He said IITs like the ones at Madras (Chennai), Delhi, Kanpur and IISERs Pune are taking up responsibilities related to quantum photonics, including squeezed light.

“Many of them are running smaller-scale projects on squeezed light. Many elements of LIGO are lab physics but the challenge is to scale it up from lab physics to the level of LIGO. It is like scaling up 100 times,” he explained.

Some of the other issues on the table are seismic properties and the mitigation of associated noise of the shortlisted site where the observatory will be established and designing even more advanced laser sources and better optical coatings.

“We have to also start research now for long-term RnD and some of the key areas are laser systems and optics,” added Souradeep.

India is poised to set up world’s third advanced LIGO. It is expected to start operating by 2024.