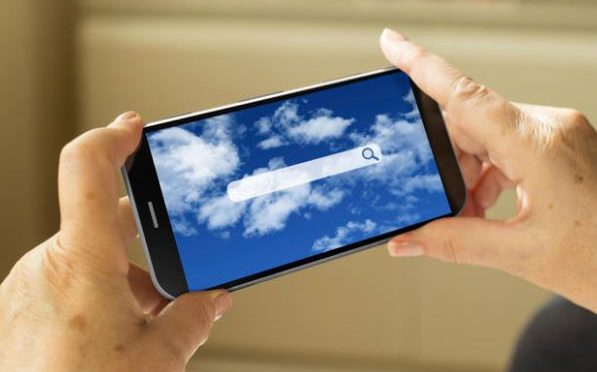 Online portal and mobile app RailYatri on Tuesday said its new version displays the mobile network coverage for any train, so travellers can check and compare the mobile connectivity across various routes.
“With the network coverage feature, passengers now know what to expect along their train route. Armed with this information, they can make their calls or take decisions like downloading a movie or book for later consumption,” Manish Rathi, the app’s CEO and co-founder said in a statement.

The statement showed that among the major connection between metros, the Delhi-Howrah (Kolkata) route scored the highest at 88 per cent network coverage, with mobile network service provider Airtel giving the widest coverage at 71 per cent through the route.

“While at some routes the network connectivity ranges as high as 70-88 per cent, at other places they could go as low as 20 per cent, depending on the network providers available on that route,” Rathi said.

”The RailYatri data also captures the coverage by individual provider between stations. This awareness is definitely empowering the train traveller to make right choices at the right time.”