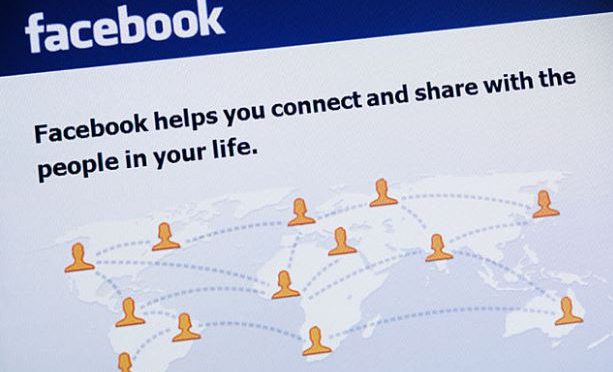 Social networking giant Facebook recently added a new icon—that of a rocket—on selected users’ home screens without any hint about what to do with it or what it means, said a media report on Tuesday.
On clicking on the rocket, it leads the user to an altered version of the News Feed while the traditional one also exists alongside it.

“The test was a way of trying out a complementary feed of popular articles, video and photos customised for each person based on content that might be interesting to them,” the Independent quoted a Facebook spokesperson as saying.

“It was intended as a way of giving people an easy way to explore new content they haven’t connected with yet,” the spokesperson added.

The rocket icon is appearing for selected users on iOS and Android at the bottom of the app’s view.

Facebook often secretly tests out potential new features on a selected number of users and the button appears to be part of such a test.

“Many of those features don’t make it to the public version of the app and this might never be seen by normal users,” the report added.

The icon appears to be similar to Instagram’s ‘Explore tab’ which shows posts that the company’s algorithms have determined to be relevant to users’ interests.