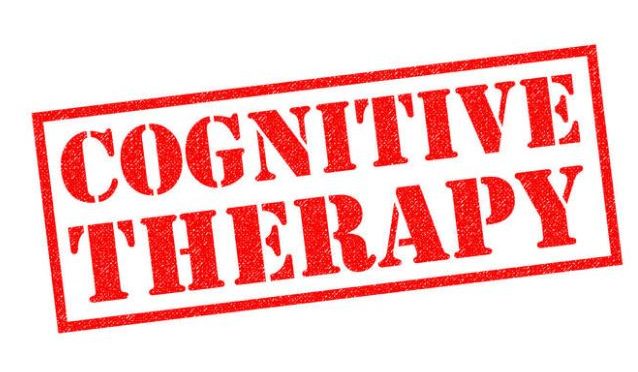 A “massive and growing” mental health burden across the world can only be tackled successfully with a major expansion of online psychiatric resources such as virtual clinics and web-based psychotherapies, specialists said on Tuesday.

With resources tight and the global mental health system only serving around 10 percent of patients even now, specialists speaking at the European Congress on Psychiatry (ECP) said the web is the only option for significant extra treatment capacity.

The World Health Organization (WHO) said last week mental disorders – in particular depression – are now the leading cause of ill health and disability worldwide.

Rates of depression have risen by more than 18 percent since 2005, the WHO says, and a lack of support for mental health combined with a common fear of stigma means many do not get the treatment they need.

Michael Krausz, a professor of psychiatry at the University of British Columbia in Canada, and a leading specialist at the World Psychiatric Association, said “E-mental health” should be a major part of the answer.

“Through a proactive approach we can create an additional virtual system of care which could build capacity, improve the quality of care and make mental health care more effective,” he told the ECP.

Web-based psychological treatments such as online cognitive behaviour therapy (CBT) have proven effective in several conditions including depression and anxiety. Krausz said there is also potential for online CBT to be modified for conditions such as post-traumatic stress disorder (PTSD).

Technologies like virtual reality and artificial intelligence can also be used in certain therapies for anxiety, and various online games and apps are being developed to support treatment of depression in children.

In another example, scientists at King’s College London have developed an avatar-based system to help treat people with schizophrenia who hear distressing voices.—Reuters