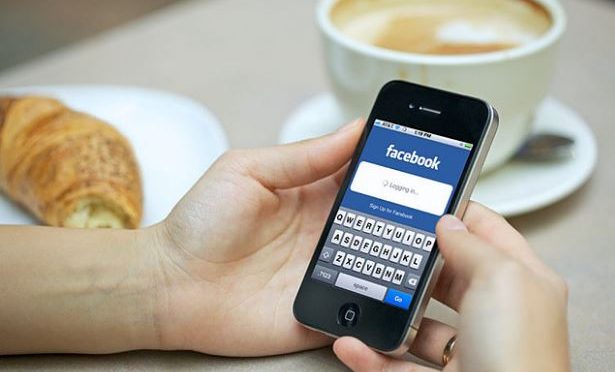 Facebook is quietly developing the most useful virtual assistant ever that may outshine Jarvis—the artificial intelligence (AI) assistant its CEO Mark Zuckerberg developed in 2016.The company’s experimental assistant—called Facebook M—is offered inside the company’s Messenger app and shows the value of having a true digital butler in your pocket.

Instead of just retrieving simple pieces of information from databases, M can understand complex orders and take actions like booking theatre tickets or contacting companies for information, a report in MIT Technology Review said.

M works like Apple’s AI assistant Siri. So when you fire a message to M, algorithms try to figure out what you want. But what makes M better than Siri is its ability return a meaningful answer.

When Siri cannot answer a question, it replies: “I’m sorry, I don’t understand the question.”

In the case of M, a human being invisibly takes over and responds to your request and it seems that the chatbot is answering your question.

Since this project was too expensive to scale to the 1.2 billion people who use Facebook Messenger, the company offered M to a few thousand users in 2015.

The human-algorithm move was intended to provide data that would let the algorithms learn to take over the work of their human “trainers”.

“Everybody in this field is dreaming of creating the assistant that will finally be very, very, very smart,” said Alex Lebrun, who started the project.

According to the company, the research project can be called successful, though M is still far from the point where it could be offered to the other 99.9 per cent of Messenger users.