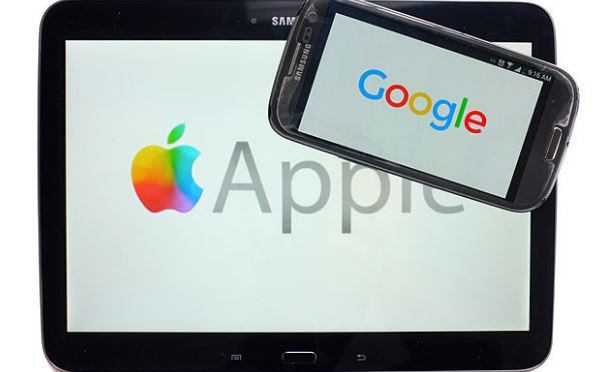 Apple co-founder Steve Wozniak believes that Apple, Google and Facebook will be bigger in 2075 and dominate the world.“Apple will be around a long time, like IBM (which was founded in 1911),” USA Today quoted Wozniak as saying on Sunday.

“Look at Apple’s cash ($246.1 billion, as of the end of its last fiscal quarter). It can invest in anything. It would be ridiculous to not expect them to be around (in 2075). The same goes for Google and Facebook,” he added.

Wozniak was speaking ahead of the Silicon Valley Comic Con (SVCC), which is themed as “The Future of Humanity: Where Will We Be in 2075?”

The three-day conference, which Wozniak helped create last year, would explore the intersection of pop culture and technology. SVCC is expected to draw 75,000 to 100,000 from April 21-23 in San Jose.

Wozniak has always dominated the list of people who make accurate predictions. In 1982, he said portable laptops would emerge and he has strong opinions on how we would live in 58 years.

He made some other predictions on what type of planet we can expect in 2075.

He said that deserts could be ideal locations for cities of the future, designed and built from scratch.

There, housing problems will not exist and people will shuttle among domed structures. Special wearable suits will allow people to venture outside, he noted.

Wozniak added that within all cities, AI would be ubiquitous. Consumers will interact with smart walls and other surfaces to shop, communicate and be entertained.

“Medical devices will enable self-diagnosis and doctor-free prescriptions. The question will be ethical, on whether we can eliminate the need for physicians,” he said.

The technology entrepreneur is also convinced that a colony will exist on the Red Planet. He envisions Earth zoned for residential use and Mars for heavy industry.

He said that there is no chance that people on Earth would be able to communicate with extraterrestrials.

“There is a ‘random chance’ that Earthlings will communicate with another race. It’s worth trying but I don’t have high hopes,” he said.

Steve Wozniak co-founded Apple with Steve Jobs in 1976 and developed the 1976 Apple I computer.

He primarily designed the 1977 Apple II, while Jobs oversaw the development of its unusual case and Rod Holt developed the unique power supply.