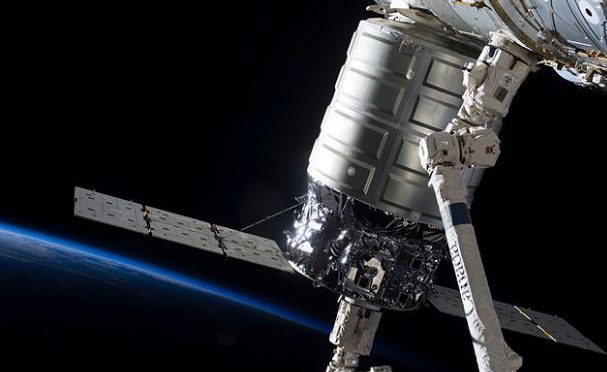 China is set to launch its first cargo spacecraft between April 20 and 24, an official statement said on Monday.The Tianzhou-1 was transferred with a Long March-7 Y2 carrier rocket from the testing centre to the launch zone in Wenchang, Hainan province, the office of China’s manned space programme said.

“The completion of the transfer signals the Tianzhou-1 mission has entered its launching stage,” the People’s Daily quoted the office’s statement as saying.

Technicians have performed several tests during the assembling of the spacecraft and rocket since February.

In the following days, technicians will continue the testing and inject fuel before the launch, the statement added.

It is expected to dock with the orbiting Tiangong-2 space lab and conduct in-orbit refuelling.