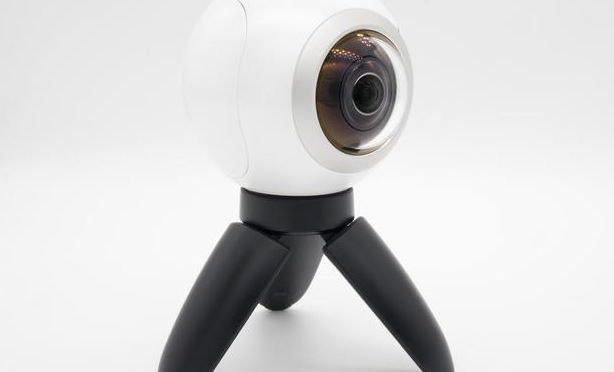 NASA, in coordination with commercial cargo provider Orbital ATK and launch service major United Launch Alliance (ULA), is set to broadcast the world’s first live 360-degree stream of a rocket launch on April 18.The live 360-degree stream of the cargo resupply mission liftoff to the International Space Station may be viewed on the NASA Television YouTube channel starting 10 minutes prior to lift off, the US space agency said.

To view in 360, you need to use a mouse or move a personal device to look up and down, back and forth, for a 360-degree view around Space Launch Complex-41 at Cape Canaveral Air Force Station, Florida.

Viewers may use the YouTube app to view the launch on a smartphone.

Those who own virtual reality headsets will be able to look around and experience the view as if they were actually standing on the launch pad, NASA said.

While virtual reality and 360 technology have been increasing in popularity, live 360 technology is a brand new capability that has emerged recently.

Recognising the exciting possibilities opened up by applying this new technology to space flights, NASA, ULA and Orbital ATK seized this opportunity to virtually place the public at the base of the rocket during launch.

The minimum viewing distance is typically miles away from the launch pad, but the live 360 stream enables viewers to get a pads-eye view.