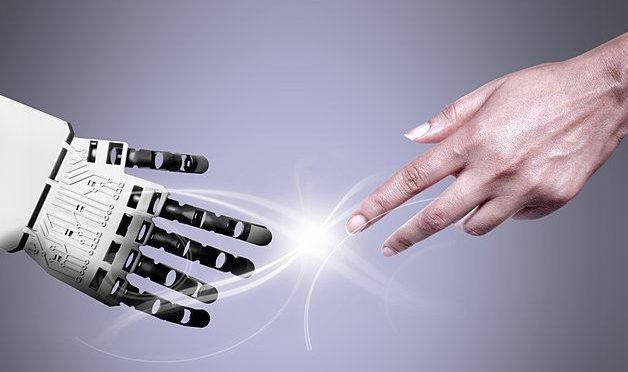 US-based bot platform Gupshup on Monday launched InterBot, a bot-to-bot communication platform to enable them transact, co-ordinate, compete, collaborate and negotiate with each other.Touted as the world’s first, Interbot communications enable different kinds of bots, such as shopping bots to negotiate with merchant bots to find the best prices.

A travel bot can book packages by combining the services of flight and hotel bots. A taxi bot can ask the café bot to have the coffee ready by the time the user’s taxi arrives.

Personal assistant bots can schedule meetings on behalf of humans. Bots can form groups and hierarchies to improve decision-making within the enterprise.

To use InterBot, bots will first have to publish themselves on this new channel. These bots can exchange services and learn from each other.

Developers can now create bots simply by connecting them with each other, like Lego blocks, where the output of one bot becomes the input of the next.

China is set to launch its first cargo spacecraft between April 20 and 24, an official statement said on Monday.

The Tianzhou-1 was transferred with a Long March-7 Y2 carrier rocket from the testing centre to the launch zone in Wenchang, Hainan province, the office of China’s manned space programme said.

“The completion of the transfer signals the Tianzhou-1 mission has entered its launching stage,” the People’s Daily quoted the office’s statement as saying.

Technicians have performed several tests during the assembling of the spacecraft and rocket since February.

In the following days, technicians will continue the testing and inject fuel before the launch, the statement added.

It is expected to dock with the orbiting Tiangong-2 space lab and conduct in-orbit refuelling.