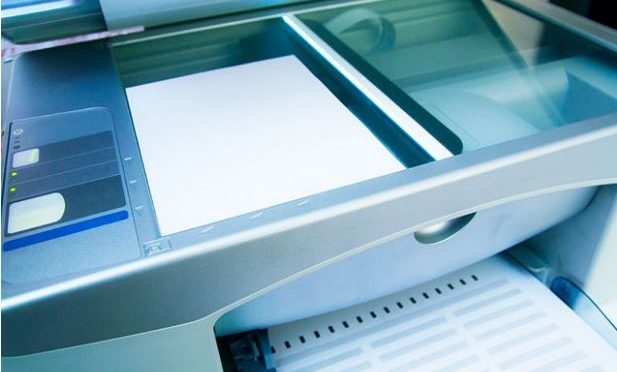 In view of the rising cyber security threats, HP India on Tuesday elaborated on how a non-secure multi-function printer can fall prey to hackers and break into an organisations network to steal confidential information.According to a survey, 92 per cent companies have reported security breaches leading to financial as well as reputation loss, of which nearly 60 per cent took place due to a faulty printer in the company’s network.

“The importance of upgrading a printer’s firmware on regular intervals, lack of which can lead to a hack in its system code and compromise it in accepting malicious lines of code. That code can then be used by the hacker to get access to print jobs and to the user’s computer where the print job was initiated,” Raj Kumar Rishi, Senior Director, Printing Systems, HP India, told reporters.

The need to include printer security as part of the government policy guidelines and recognise them as a vital network end point that is critical to the IT managers worldwide.

Keeping these threats in mind, Rishi elaborated on HP’s efforts in developing products and technology to provide secure printing to their customers.

HP also has secure “Managed Print Services” through which, it offers secure printers that are pre-configured for security to prevent outside networks from hacking into the printer using the lesser used ports.