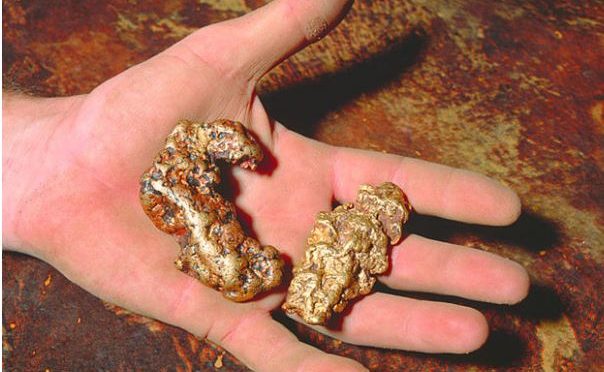 Russian scientists have developed a new technology that lowers the cost of gold mining by 30-40 per cent, Sputnik news agency reported.

The technology has already been tested at a gold mine in Tajikistan. It can also be used for extracting gold from old electronic devices and used computers, said the researchers from National University of Science and Technology MISIS in Moscow.

“The price of gold will influence the introduction of our technology. Of course, there are more efficient technologies which can extract almost 100 per cent of the gold from the ore, but they require a huge investment which makes them less viable at the moment,” said Professor Vadim Tarasov.

“Our technology allows for extracting 85/90 per cent of the gold, which is the standard and most acceptable result,” Tarasov said.

In contrast to traditional gold mining processes, such as 19th century era nugget panning or sand sifting, copper and other ores that contain gold are chemically processed today.

This technology allows for extracting almost all the gold from the ore, but the process is regarded slow and expensive.

So the chemists from NUST MISIS and their Chinese colleagues from mining companies developed a new gold extraction technology that cuts production costs by 30-40 per cent.

It also reduces the per cent of unwanted substances such as copper.

With the new technology, which reduces the time required for ore processing by 80 per cent, it could take miners much less effort and resources to separate gold from copper.

This new technology has already been tested at a gold mine in Tajikistan whose ore contains a large share of copper, NUST MISIS said a statement.